Surf Scoters and Black Scoters have been reported recently on ebird as being at Bunche Beach.  The Surf Scoter in the photos below was among several Black Scoters.  These Scoters were found at the southeastern end of the beach.

We can ID this duck as an adult female Surf Scoter as follows:
The Surf Scoter is a new species to our Photographic Life List, which now stands at 998. 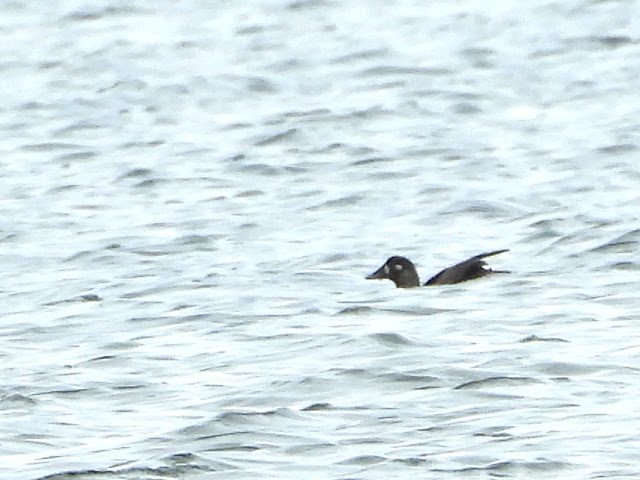 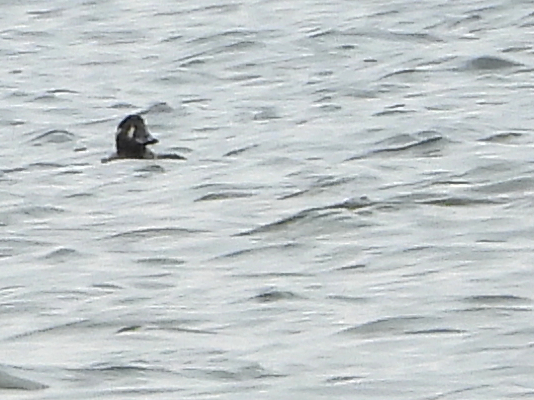 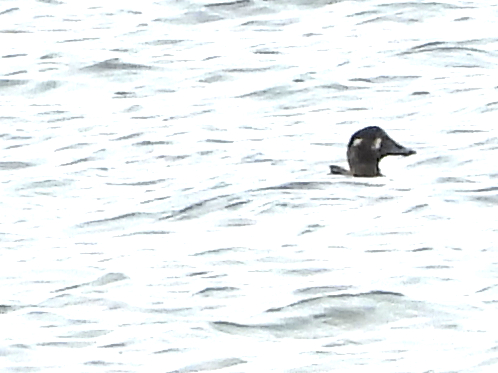 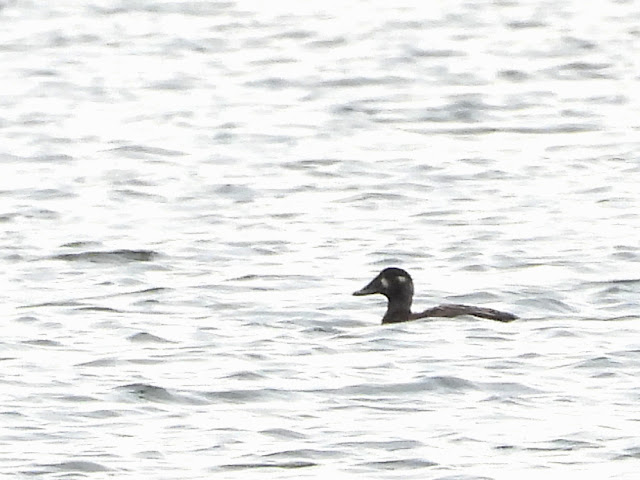 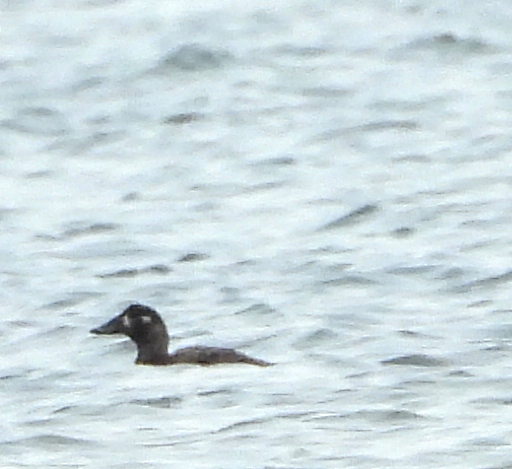