The Whooping Crane is a new species to our Photographic Life List, which now stands at 1,000.  It took us 6 years to reach this;  we started to seriously bird in January, 2016. 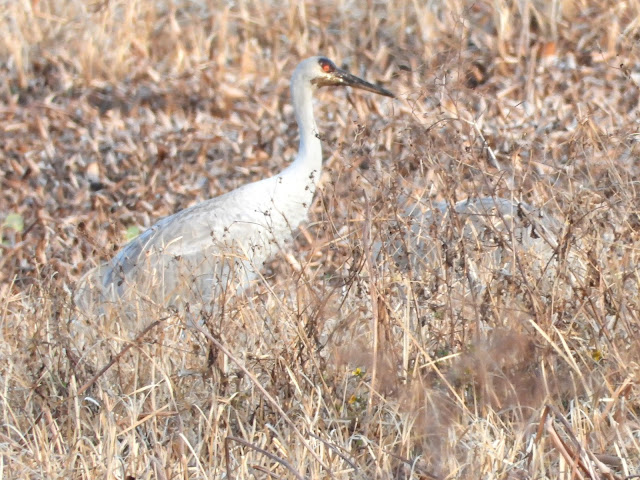 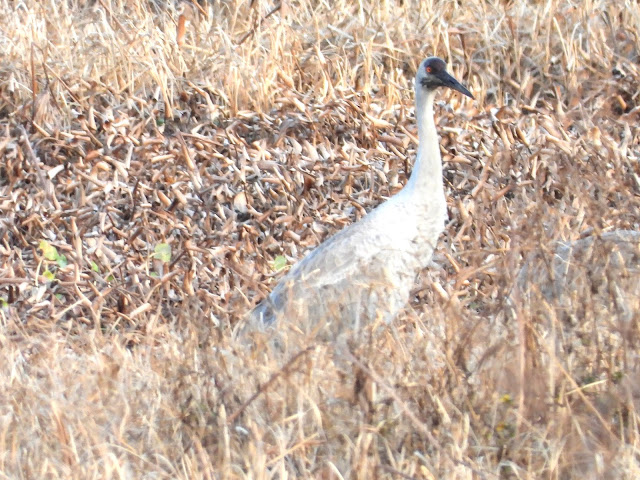