We can ID this gull as a Yellow-legged Gull molting into its 3rd winter plumage as follows:


The Yellow-legged Gull is a new species to our Photographic Life List, which now stands at 959. 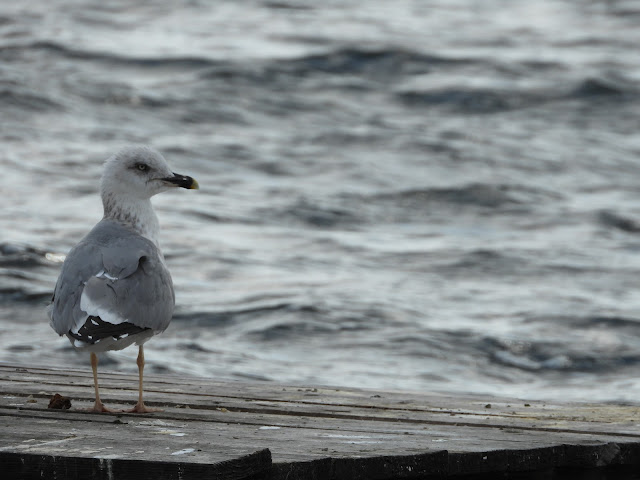 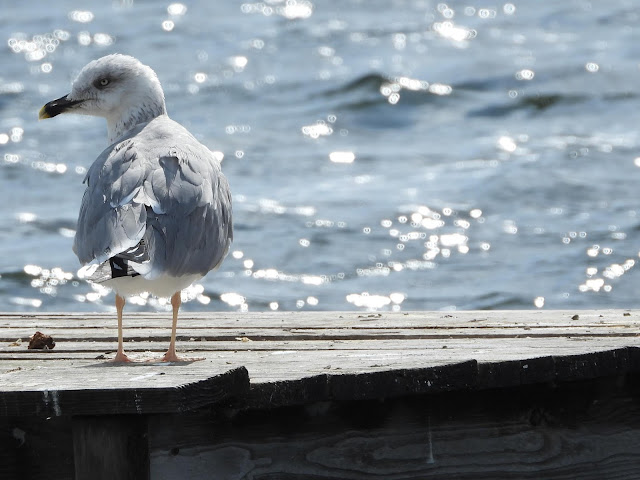 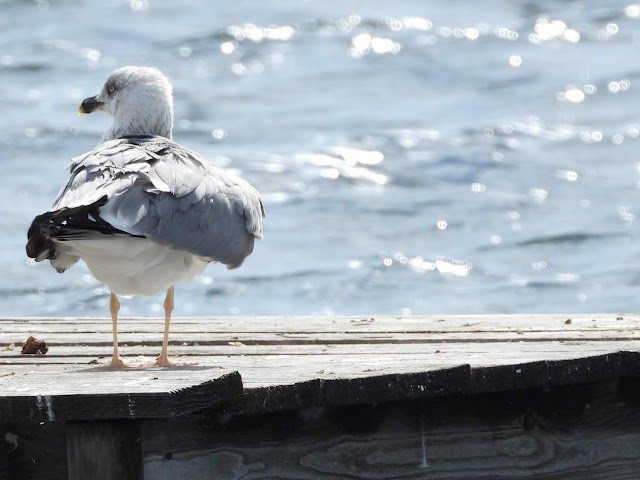 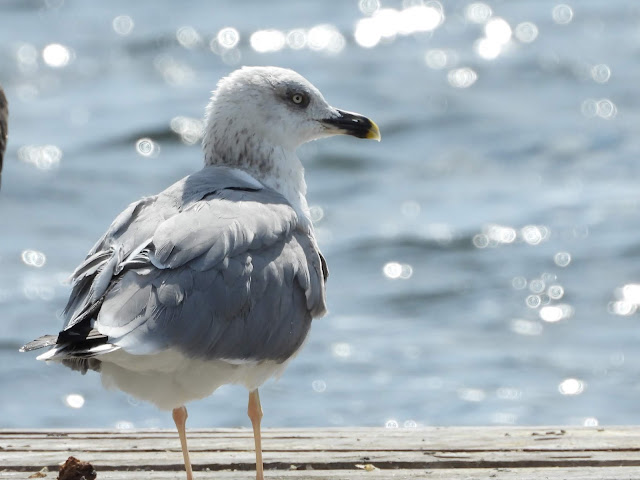