We can ID the ducks on the left as Common Pochards as follows:


The Common Pochard is a new species to our Photographic Life List, which now stands at 958. 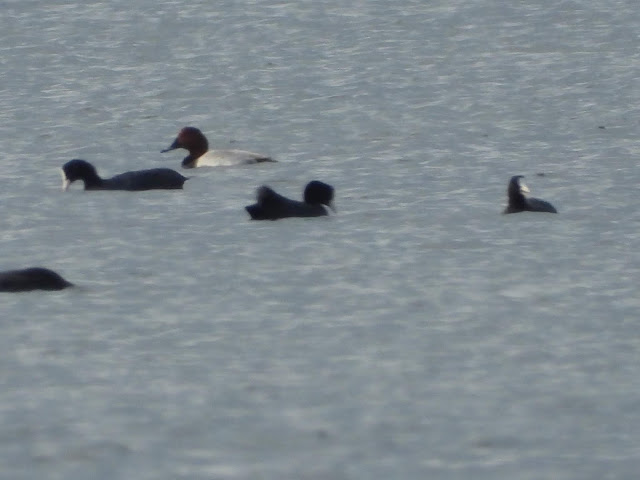 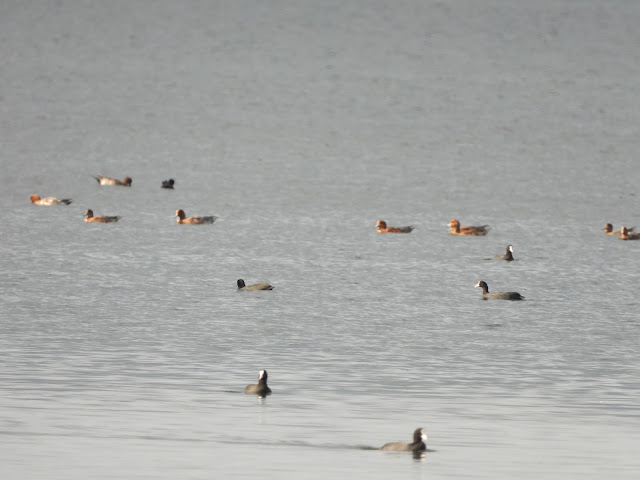 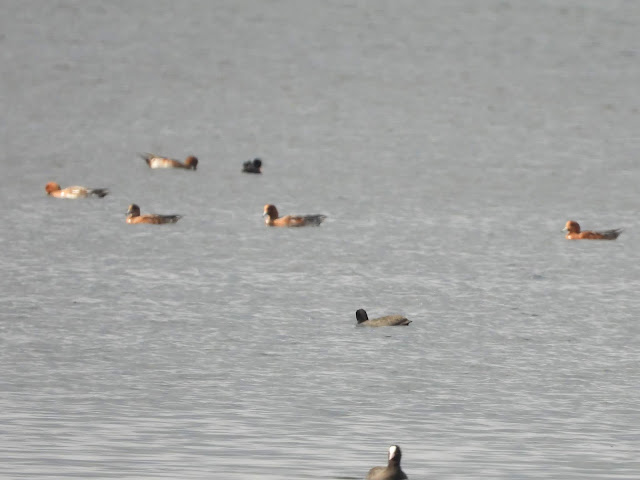