The Cuban Pewee had been reported on ebird as being at the Blue Hole since at least December 15.  So we decided to try and find it, as it would be a life bird. We really lucked out.  By following the location given on some of the ebird sightings we were able to see and photograph the Cuban Pewee fairly quickly.
We can ID this flycatcher as a Cuban Pewee as follows:
The Cuban Pewee is found in Cuba and the Northern Bahamas.  It is a rare visitor to southeastern Florida.
The Cuban Pewee is a new species to our Photographic Life List, which now stands at 993. 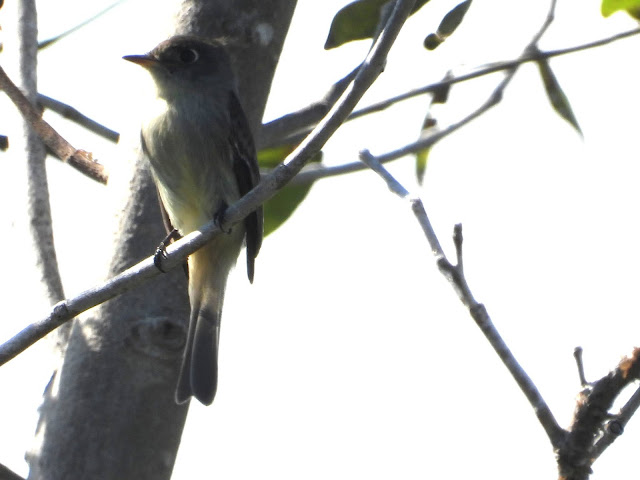 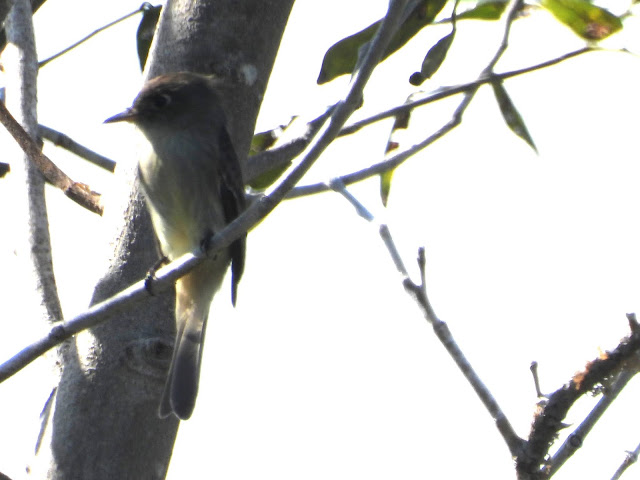 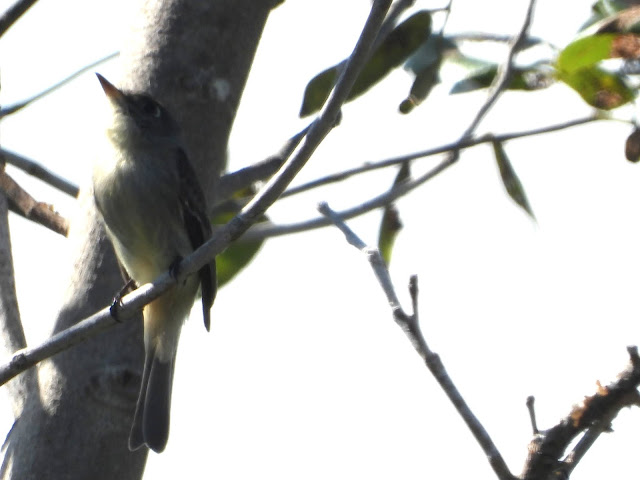