The Cackling Goose is a new species to our Photographic Life List, which now stands at 986A. 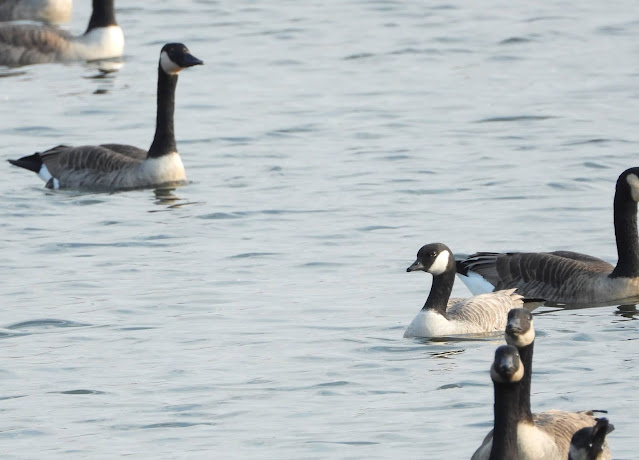