What is an alvar?  Alvars are globally rare habitats which are naturally open areas of flat limestone bedrock either at the surface or covered with thin soils and sparse grassland vegetation.  Alvars are often flooded in the spring and affected by drought in midsummer.   Most alvars occur in northern Europe or around the Great Lakes region in North America.  More than half of all remaining alvars occur in Ontario.  Because of their unique habitat, alvars support a distinctive group of prairie-like plants and grassland birds and other animals.

We birded three different areas of the Carden Alvar: Wylie Rd., Cameron Ranch and Prairie Smoke.  Wylie Rd. which starts at Bluebird Ranch is about 7 miles along.  It is birded by a combination of driving and walking.  Wylie Rd., in addition to the Alvar habitat, also has wetland and forest habitats.  Cameron Ranch and Prairie Smoke each have a walking trail.
The best time to bird the Carden Alvar is during breeding season from late May and in June.  But anytime in May to mid-July is excellent. 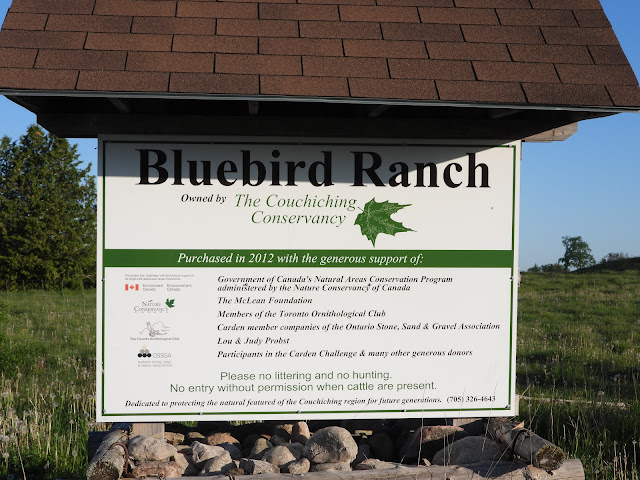 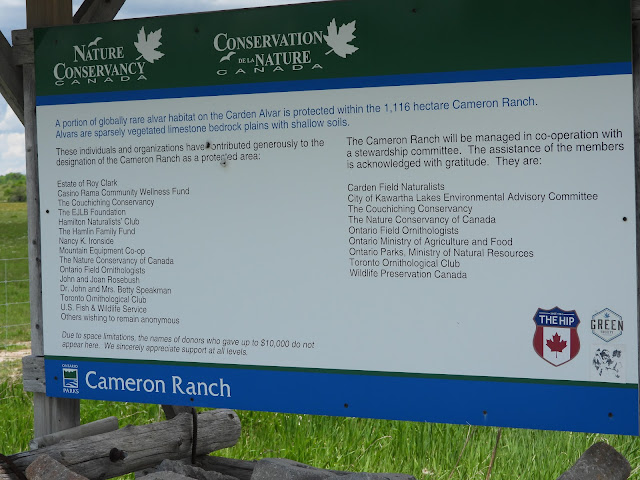 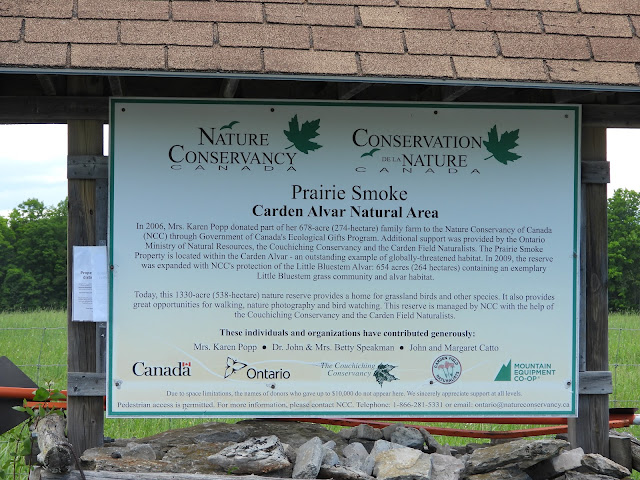